PARIS -- One day after a sold-out 2019 League of Legends World Championship at the AccorHotels Arena in Paris, Riot Games, the creator of League of Legends, has a single message for the fans. 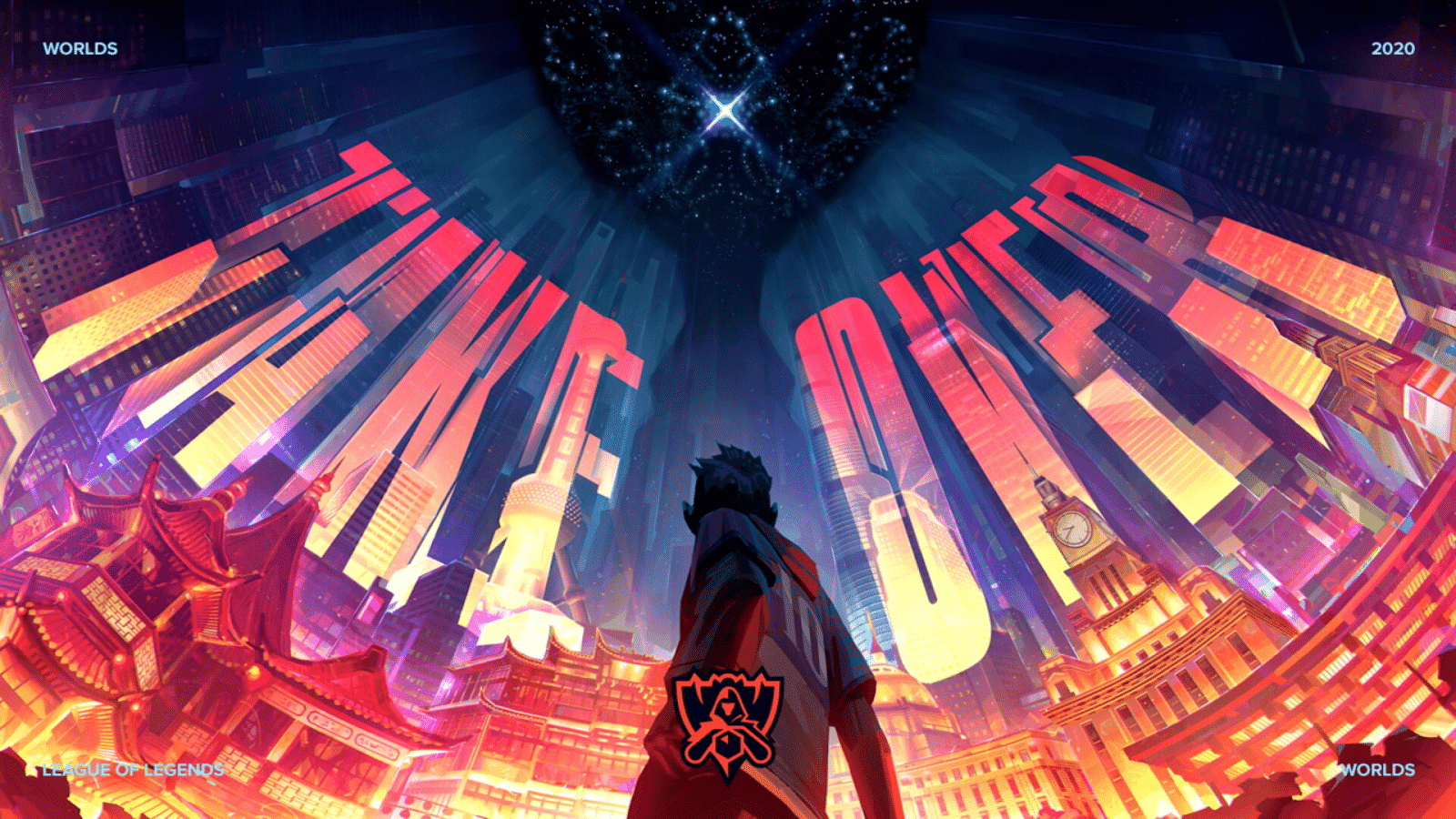 Next year's world championship in China, its 10th, won't be only the biggest esports event of all time but aims to be one of the biggest sporting events in history.

'The big info you gotta know for next year [is] we're going bananas,' Nicolo Laurent, CEO of Riot Games, told ESPN at the company offices in Paris.

The 2019 tournament spanned over a month and was hosted by three cities: Berlin for the group stages, Madrid for the quarterfinals and semifinals and Paris for the final. In 2020, Riot Games will double that number to six cities in China and will include the same number of teams and a consistent timeframe for the overall event. This will break the record for the number of cities hosting games at a world championship. (The previous record was four.)

'We built a remote broadcast center outside of Shanghai that can handle five simultaneous streams from across China,' John Needham, global head of League of Legends for Riot Games, said. 'So we're going to leverage this infrastructure that Leo [Lin, head of Riot Games China] and Tencent invested in to do the biggest spectacle that you've seen in esports and one of the biggest in sports, frankly.'

In 2017, Riot Games broke the record for a paid audience at an esports event with 45,000 fans at the National Stadium in Beijing.

South Korean teams SK Telecom T1 and Samsung Galaxy faced off in that 2017 final, making it a show for the ages, with scalpers outside the stadium selling floor seats for over $1,000. And though the National Stadium held a capacity of 80,000, the configuration of the stage blocked off almost half of the available seats.

For their return to the largest League of Legends market in 2020, they want to outdo themselves by holding the final at Shanghai Stadium, which seats more than 56,000. Riot Games will change the stage structure to pack as many fans as possible into the stadium to watch what it hopes will be the biggest sporting event in Shanghai in 2020.

Instead of having the stage face toward one side of the stadium, the 2020 setup will be akin to layouts inside the indoor arenas shown at the 2019 final, where the players and stage are in the center of the stadium with fans wrapped around them.

Aside from the final itself, Riot Games is also already working on how to top its opening ceremony. In Paris, it debuted hologram-like technology during the musical production. In less than 24 hours, the music video 'Giants,' produced by Riot Games and performed during the opening ceremony, has been viewed over 5 million times on YouTube. Music and production value have become staples for Riot Games, and like everything else in 2020, it already has ideas on how to go bigger.

'We've started earlier than we ever have on planning out the [worlds] music,' Needham said. 'We want the 10th [world championship] to be a real special moment for everyone.'

After breaking esports records left and right with its world championships over the past few years, with 99.6 million people tuning in for the 2018 final (in which China's Invictus Gaming defeated Europe's Fnatic), Riot Games wants to make its marquee event more than a simple tournament. With the 2020 edition, it's aiming to blend competition, fandom, gaming and entertainment into something never seen in live production.

'It's not just esports, it's a cultural moment,' Lin said.

'Also, we hope it's not just one month -- we want to have a celebration and a warm-up throughout the year. Fans don't need another 12 months to feel the hype [of worlds]. We can start from January, February, I don't know. But we want to make it a longer period that we can celebrate, bring the hype and bring the best moments step by step with the players. So be patient, we'll come back soon.'

Mod Skin Pro can be run on every league of Legends game of the countries in the world such as Mod Skin LOL Philippines, North America, Brazil, Europe, Russia .. and many other countries. Our main goal is to provide the best user experience.

- Step 1 : Download Mod Skin LoL.
- Step 2 : Open your Game League of Legends.
- Step 3 : Open LoL Skin Program. Select your champion and click active the skin you like.
Enter the match and enjoy your most uplifting moments.

Our main goal is for you to feel and choose the skin you like best. Bring new experience to you in the game. Together we build a gaming community that is getting more and more interested.