Whiskey Island was the rowdiest place in town at the turn of the last century, when Cleveland’s Irish dockworkers built and lived in shantytowns along the one-mile shoreline. During prohibition, Clevelanders hid a distillery there and smuggled in Canadian whiskey. Since then, entrepreneur Dan Moore and Cuyahoga County have transformed it into a 32-acre urban park and marina, featuring a natural shoreline, more than 300 species of birds and some of the best views of downtown.
Great Lakes Brewing Co.’s Burning River Festival

Whiskey Island Marina is more than just a place to dock your boat. With friendly staff, great amenities, good food & events at our Still & Eatery and amazing views of Lake Erie & downtown Cleveland, it's the best place in Cleveland to sit back, relax and have fun!

The biggest environmentally friendly event in the city showcases local artists, music, food and Great Lakes beer. Aug. 11, 1 - 9:30 p.m.; www.burningriverfest.org
Whiskey Island Bay
On the northwest corner of Whiskey Island, you’ll find one of Cleveland’s best places to shove off for windsurfing or kayaking. (But watch for the goose droppings.) Plus, it’s the only location in the city that lets you rent a space on the beach to park your board or kayak.
Sunset Grille
Its timber floor planks are the remnants of this early-1900s sawmill for Cleveland lumberyards. The bar at Whiskey Island’s only public restaurant is a converted 20-foot boat. You can buy a local, domestic or imported beer there and take it around the island with you. Monarch butterflies
Thousands of monarch butterflies flock to Whiskey Island for an overnight stay during their migration to Mexico. You can find them sitting on the wildflowers in August and September around Wendy Park Meadow.
Getting to Whiskey Island
From the west Shoreway — state Route 2 — watch for the new Whiskey Island- Edgewater Park signs. At the end of the exit ramp, make a hairpin right turn and follow the wooden signs for Whiskey Island Marina. Pass behind the Westerly Wastewater Treatment Plant, make a soft right turn at the white Whiskey Island Marina sign and continue straight down the weed-covered road until you reach the parking lot.
Former Coast Guard Station
This Cleveland landmark was designed by J. Milton Dyer, who built Cleveland City Hall. The station was in use from the 1940s until the 1970s. Since then, it has deteriorated into what it is today — a dump with a pretty face. Pieces and parts of an old restaurant are strewn about the interior docking area along with dirt and debris. Of course, it’s not open to the public now. However, several groups hope to restore it to include a visitor’s center, an ending to the Towpath Trail and maybe even an environmental education center. 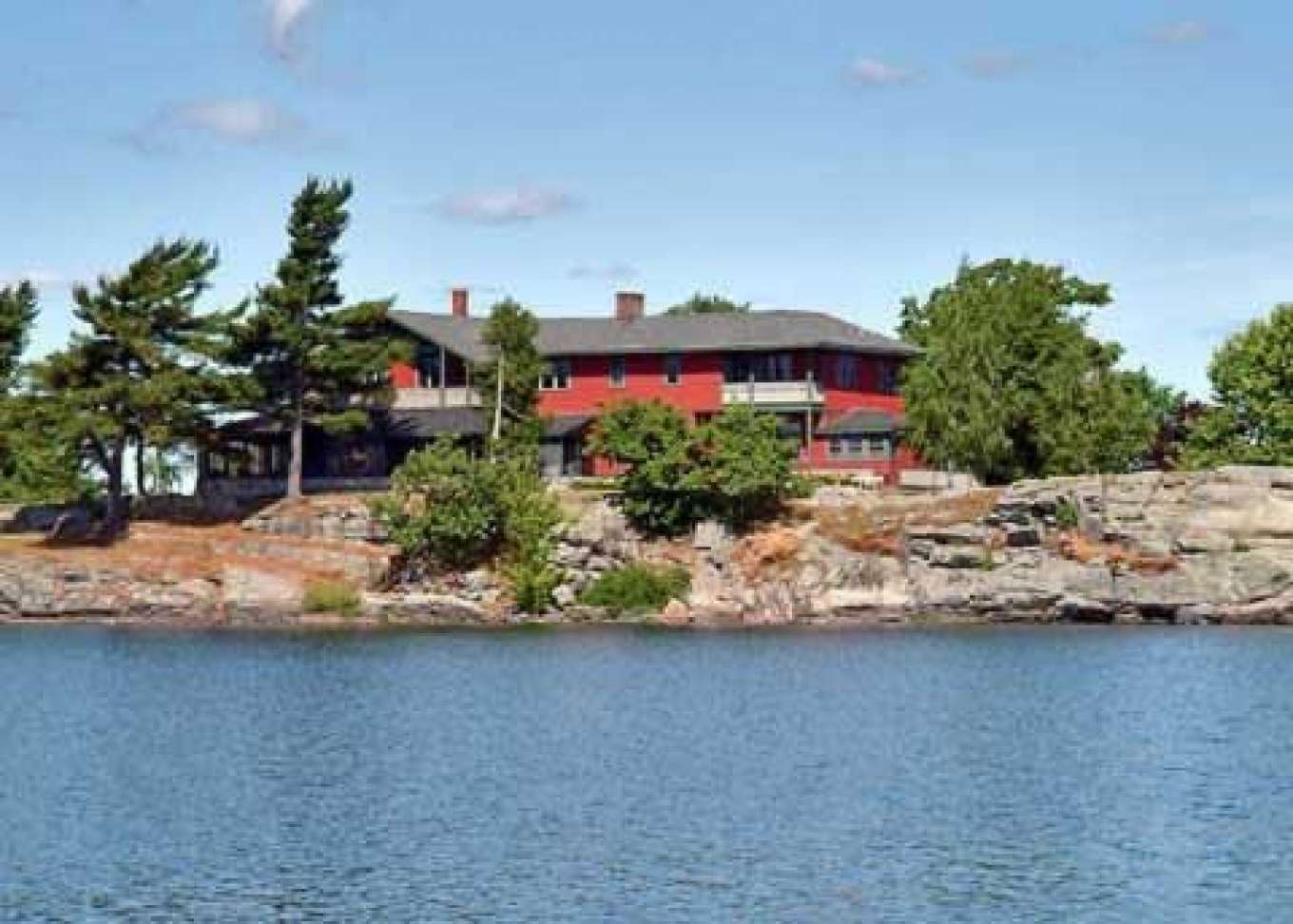 Ever wonder what happened to Cleveland Municipal Stadium? Parts of the old foundation ended up in the mounds in the meadow just beyond the volleyball courts. The three boulder mounds are perfect for kids to climb. They’re also great spots to watch the Cleveland National Air Show.

Whiskey Island Pier
Cleveland finally has a pier! The Whiskey Island pier, opened this summer, offers free public access out to Lake Erie and the Coast Guard Station island (although the station remains closed). Plus, the pier’s a favorite nesting spot for blue heron, swans and warblers.