And just like that, another League of Legends season comes to an end. As a reward for all hardworking LoL players who climbed up the ladder and grinded their way to the higher ranks, they will receive a Victorious skin at the end of the season.

Victorious skins are special League of Legends skins bestowed only to players who have achieved Gold or higher ranks. They usually come in regal colors of blue, gold, and silver, the three shades of victory.

These skins are actually considered rare by many since they’re not available in the store and can only be obtained through end-of-season rewards. Once you miss a Victorious skin release, you will never have another opportunity to acquire it again (unless you’re Ekko and you can use Chronobreak in real-life).

Riot picks and gives Victorious skins to champions based on their impact on competitive play that year, according to an official blog post. There are ten Victorious skins so far, dating back as far as 2011.

The very first Victorious skin released was Victorious Jarvan IV back in 2011. The prince of Demacia is ready for battle with a shining silver armor instead of his usual full golden getup.

There aren’t many particle effect changes in Victorious Jarvan IV, but if you own this skin then that just means you deserve a LoL loyalty award for playing the game even until today. +1 for bragging rights!

Janna looks superb and ready for battle in her Victorious skin! Victorious Janna is quite refreshing to see especially since this stormy champion usually shows more skin in her other forms.

The highlight of this look would have to be her staff which holds a large blue crystal, perhaps inspired from the blue side’s Nexus?

Aatrox mains usually see a darker, edgier concept for their favorite champion but his Victorious skin strayed away from this idea. Victorious Aatrox looks quite angelic with a pair of white wings partnered with a light version of his Darkin Blade.

Most Summoners would say that Victorious Aatrox’s model looks very much similar to his Justicar skin released back in 2013. However, there’s a huge difference between the two skins especially when it comes to their particle effects. When you cast some of Victorious Aatrox’s spells, golden outlines show up on the ground with some feather-looking details to match his physical motif.

We absolutely love his recall animation where he summons a mini stage and strikes a pose with his sword like he’s ready to trample on any enemy in the Rift.

From her pure black hair, Sivir had her mane dyed a light brown shade to match her color scheme for her Victorious form. Her jeweled crossblade now has added wreath details, a symbol of triumph among Greeks.

Activating her ultimate ability, On the Hunt, encloses Sivir in a beautiful gale of wind with gold and blue effects.

Our spider queen Elise looks gorgeous in her Victorious skin splash art! From black and red, this girl has shown us her ultimate war getup in her full silver armor. Elise’s spider form showcases a crystal quartz abdomen, as well as golden tips on her legs.

Admittedly, this was my very first Victorious skin and since I was a support main back then, I tried learning how to use Elise on the mid lane just so I could make the most out of this free skin.

As a plant champion, Riot has adorned Maokai with a giant golden wreath which nicely contrasts with Maokai’s deep blue robe. His saplings also get tiny shawls and aids Maokai in his recall animation by taking out a huge leaf handfan and fanning him like a king.

Overall, Victorious Maokai takes a pretty solid concept heavily based on ancient Greek culture evident in his model and animation.

After getting a major champion update last year, Riot also had to rework on Morgana’s skins. The 2019 version of her Victorious skin features a pair of purple wings instead of the 2014 version’s royal blue color.

As one of the best Victorious skins out there, this skin showcases vibrant colors and more refined animations than the rest. Landing a three-man Soul Shackles has never been more satisfying!

The first Victorious skin to introduce Chroma colors was Victorious Graves. Players who achieved high ranks in both Flex and Solo queue received this skin’s chromas as additional rewards.

While he may look like a plain Jane compared to others, Victorious Graves actually boasts phenomenal particle effects. Have you seen the smoke effects after casting his End of the Line ability? It’s the bomb!

Additionally, Victorious Graves’ recall animation features dozens of red rose petals slowly falling on him as he strikes a pose like he’s the best mercenary the Rift has ever seen.

Victorious Orianna is such an eye candy, especially with that crystallized short hair of hers. Her skirt has been lined with a pair of golden wreath crowns.

Orianna’s recall animation shows players how to have a good time after the end of a LoL competitive season: graciously summon a flight of stairs, start throwing party confetti everywhere, and have your ball assistant take photos of your celebration!

We absolutely love using Command: Protect with Victorious Orianna. It gives out this lovely sphere of a blue transparent shield with two giant golden laurel leaves at the top and bottom of the sphere.

Gold players and above are in for a treat this season as they will be getting Victorious Lucian, which is our pick for the best Victorious skin to date.

Dressed in gold, black, and royal blue colors, Victorious Lucian carries his pair of shining relic pistols. This skin has been overloaded with a ton of effects, and casting his ultimate ability The Culling brings out a burst of iridescent effects — perfect for holo lovers!

While it may look like his recall animation is a nod to the plot of Avengers: Infinity War and End Game, Victorious Lucian’s summoning of six different colored crystals is a reference to his five other Chromas. 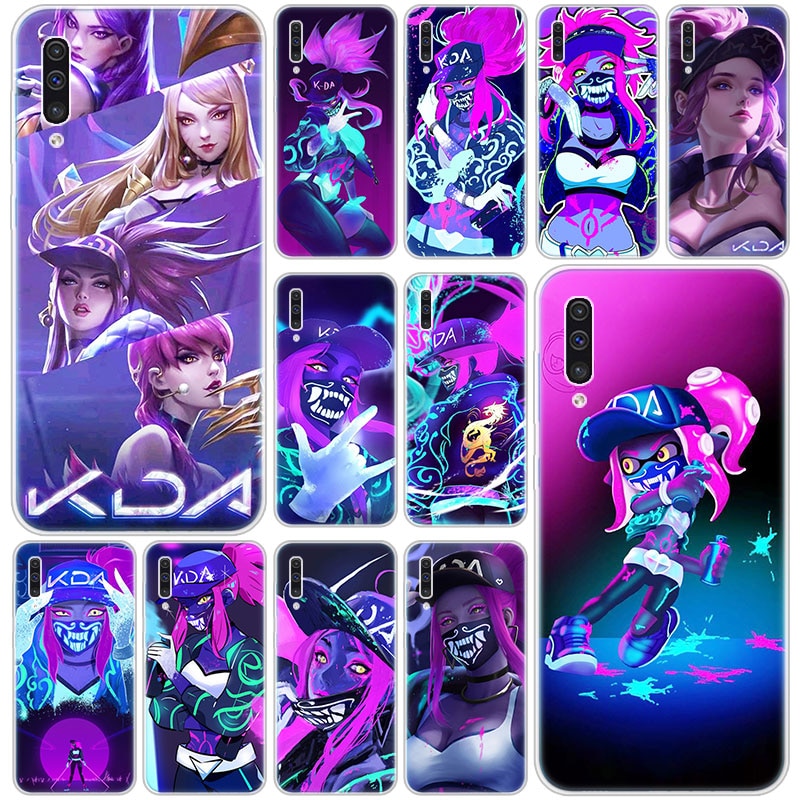 Victorious Morgana How To Get

For each rank that the player has unlocked from the Gold tier, Riot will hand in one Victorious Lucian Chroma based on that tier’s color. For example, the Victorious Lucian Master Chroma feature purple colors fashioned after the Master rank emblem.

LoL’s ranked season 10’s end date is on Monday, November 9 at 11:59 p.m. GMT. Rewards will be distributed within two weeks after the season ends.

Victorious Morgana is one of the rarest skins from the Victorious series, which are no longer available in the League of Legends and will never be.

How to get Victorious Morgana in 2021?

Vic Morgana was awarded to players who reached the Gold rank or higher in the 4th season of the League of Legends ranked competition in 2014, just imagine how legendary this skin is, because it has been unavailable for many years, and was given only one day for serious achievements in competition. Also, Victorious skins in other seasons were noted by Jarvan IV, Janna, Elise, Maokai, Sivir, Graves, Orianna and more

Victorious Morgana skin was released by Riot Games on 11.11.2014, and is one of the most beautiful and rare in the Victorious Skins line, everyone who received a Gold rank or higher (Platinum, Master, etc .) the skin was automatically added to the account, which means that there was no victorious morgana skin code and it could not be sold or transferred, which makes this skin even more rare and legendary in League of Legends.

Morgana is depicted in blue armor with gold details, which is characteristic of Victorious Skins. A helmet with golden horns is put on her head.

Sounds and animations have not changed, but auto-attack and teleport animations have been updated in the style of Victorious. This is a very rare skin, because for many years it has been impossible to obtain and will never be available on a new account.

Currently, Vic Morgana is not available in the game, there are no signs that it will be available in the future, and the rarity and value of this skin is increasing every day, because many players even touch the legendary story of the most popular MOBA of all time League of Legends. But if you still consider yourself worthy to wear this award, then we have an offer – you can buy lol smurf, which already has this skin. We collect the rarest and most valuable league of legends accounts for you.
Buy lol smurf – https://smurfmania.com/Store/league-of-legends/