Feral Interactive have updated their port of Total War: WARHAMMER II for Linux to bring The Empire Undivided update and The Hunter & The Beast DLC is now supported.

The Empire Undivided free content update is huge, so big it has a long dedicated post to it on the Total War blog. There's masses of bug fixes and overall balance improvements but also some huge feature adjustments too. The biggest changes looks like it happened for the Mortal Empires Campaign, which is what you get free if you own both Total War: WARHAMMER and Total War: WARHAMMER II. A big territory rework with 12 new regions, huge forts to battle through and empire factions now have access to the reworked Empire tech tree. The Empire Offices system was thrown out too, replaced with a new authority system. There's a huge amount more to it, so do take a read if you're interested in the full details.

On top of that, Total War: WARHAMMER II - The Hunter & The Beast paid DLC is also now available for the Linux version. That's not all, the Total War: WARHAMMER II - Gor-Rok DLC is also now supported in the Linux version. This is a free DLC launched on September 11 that adds in the Great White Lizard 'Gor-Rok', a powerful defensive warrior who has a number of unique skills granting him a range of bonuses including Perfect Vigour, Physical Resistance, Terror and Regeneration. 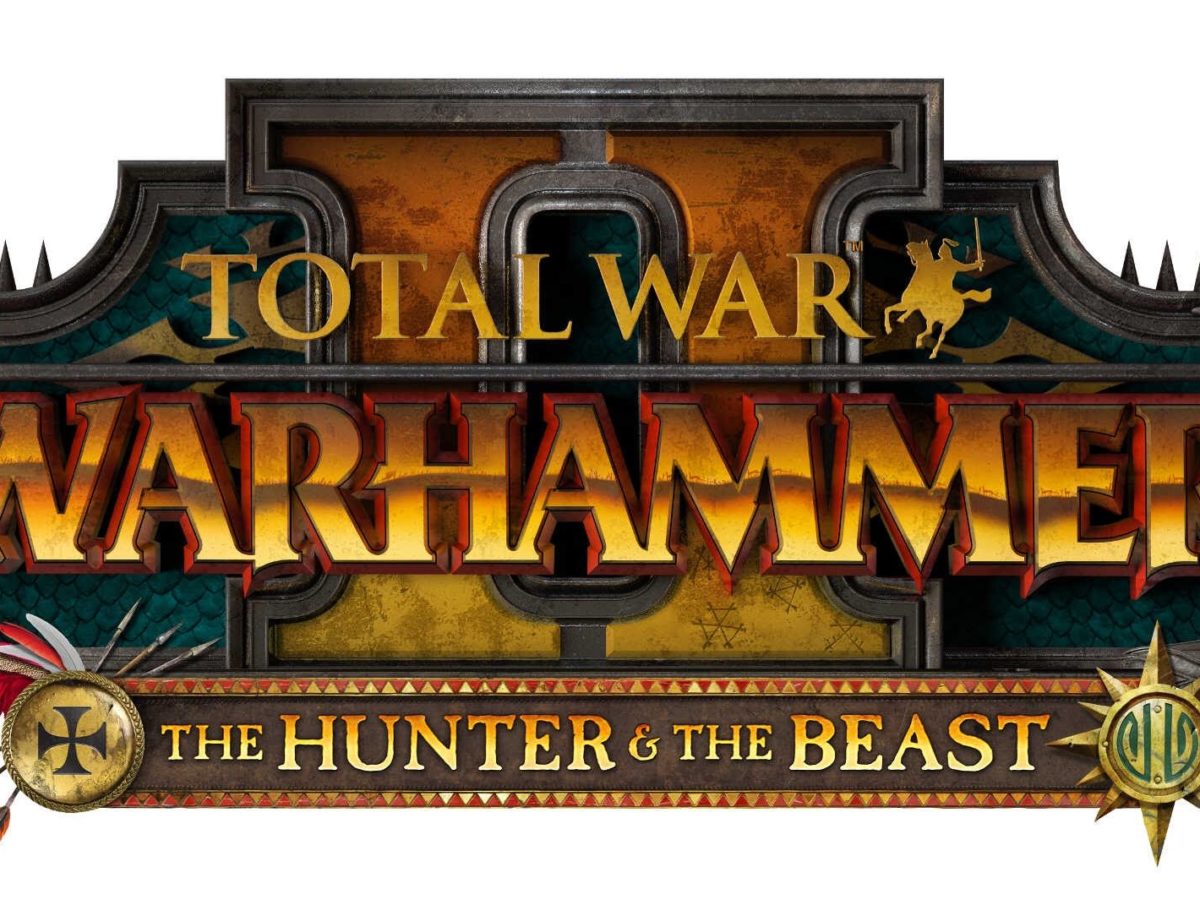 You can pick up Total War: WARHAMMER II plus DLC on the Humble Store, Feral Store and Steam.

On a somewhat related note, if you missed it Total War Saga: TROY was also recently announced by Creative Assembly and SEGA with Feral Interactive confirming a Linux port will also be coming.