OpenTTD is an open source simulation game based upon the popular Microprose game 'Transport Tycoon Deluxe', written by Chris Sawyer. It attempts to mimic the original game as closely as possible. Endless Sky is a sandbox-style space exploration game similar to Elite, Escape Velocity, or Star Control. You start out as the captain of a tiny space ship and can choose what to do from there.

We present the first bugfix release of the 1.11 release series!

Along with our usual bug fixes, we’ve broken our own rules and included a couple of features in this release - a vsync option which should hopefully fix screen-tearing seen by some people, and volume controls in the Options window (with better defaults).

Notable bug fixes include improved scaling of a few windows, and better detection of faulty GL-renders which should avoid some crashes on startup due to bad video renderer. 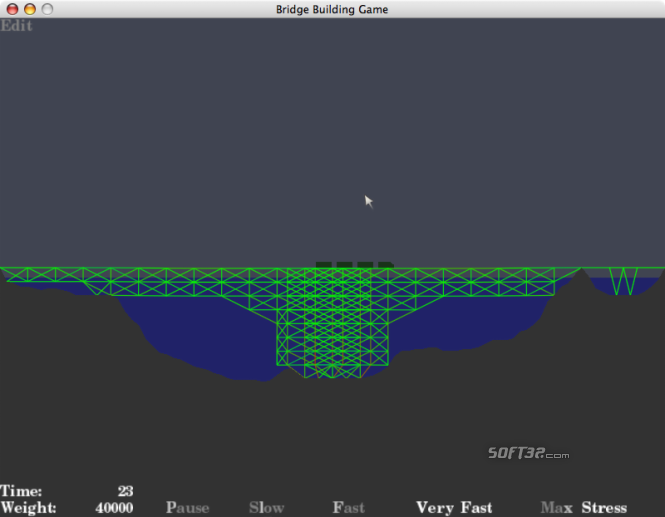