2005 has been a controversial year in sports gaming. MVP Baseball 2005 may well end up being a casualty of the controversy. Heavyweight EA Sports inked an exclusive deal with the NFL effectively pushing perineal competitor Take-Two out of the competition. EA nailed its competitors in the first quarter and seemed to put the game out of reach but, Take-Two responded by purchasing Visual Concepts and thus acquiring exclusive rights to the MLB license.

Thus, the epic competition to make a better more realistic sports sim and the innovation that it brings has likely come to an end. This is a huge victory for corporate bottom lines but, will likely not be good for players looking for innovative sports games.

The end is nigh. Due to the corporate wrangling and positioning, this will be the final year for MVP 2005. MVP Baseball 2004 pumped new life into baseball video games by adding a long list of innovations. Farm league player, player emotions, and an amazing dynasty mode raised the bar for console baseball sims forever. 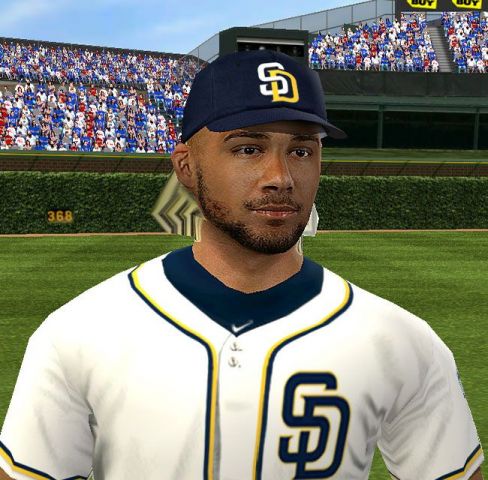 Baseball has never looked so good and the subtleties of the player's movements are displayed beautifully on the screen. EA’s animators and artists' attention to detail is on full display in the new throw and catch animations. This serves to make defense a more fluid affair that plays out realistically on the screen. Another major improvement is the lovely facelift that players received this year. The non-descript undercooked faces from 2004 have been replaced with more realistic models.

However, for PC players whose hardware can’t handle the higher resolution the results of this change will be nightmarish. Bug-eyed botox injected versions of their favorite athletes will be cascading across the screen. Graphically the facials changes are hit for some and a huge miss for others.

There is nothing like a day at the old ballpark. The sights and yes the sounds of the ballpark are a huge draw. There are a few major points that a baseball game needs to hit to appease fans. The sounds on the field, the atmosphere of the stadium, and the commentary. The commentary for MVP 2005 is smooth and even. 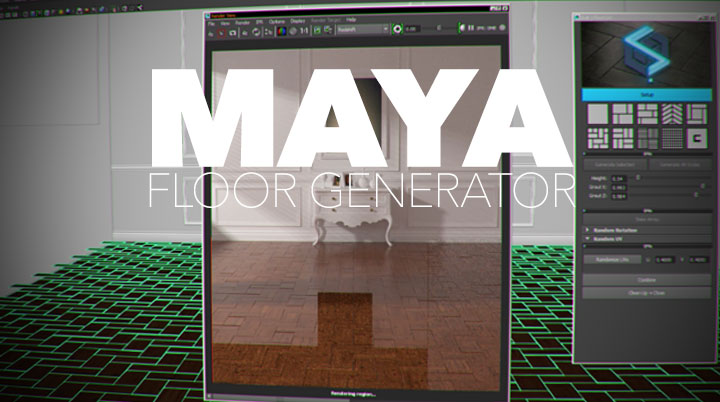 The monotony is broken up with the occasional plucky remark. The announcers are informative but, after a few sessions, they tend to fade into the background. The game's track is less than inspiring and the motley crew of bands providing the score quickly wear out their welcome. However, EA did get the most important elements right. The crack of the bat, the slap of the ball in the catcher's mitt and the dynamic responses of the crowd are all right in the box and fans will be impressed.

The biggest addition to MVP 2005 is Owner Mode. This mode is a step up the ladder from last year's impressive Dynasty. Now players control the whole organization. Players will set ticket prices and make other managerial decisions all to lure fans into the stadium so that you can pay your players inflated salaries. The player will be allowed to create their own stadiums and will be given 30 years to build success from the ground up.

The bugs that plagued 2004s gameplay have been fixed and the solid gameplay the series is known for has returned. The hitter versus pitcher matchup has been tweaked this year to make the sweet spot mechanic more realistic. Stronger pitches will now see a reduced sweet spot making them harder to get a handle on.

Player fatigue is a bigger factor in this year’s game. Also, “the hitter’s eye” feature has been added. This feature mimics a player’s ability to read a pitch by highlighting the ball in a certain color depending on the break type and showing a trail that exposes the pitch's trajectory. The level of detail in this feature is determined by the batter's stats.

While the graphic upgrades and controls are a nightmare for PC players. Console gamers will enjoy this year's iteration of the game. Even if they will have to say goodbye to the series next year.