Your browser has JavaScript disabled. If you would like to use all features of this site, it is mandatory to enable JavaScript. 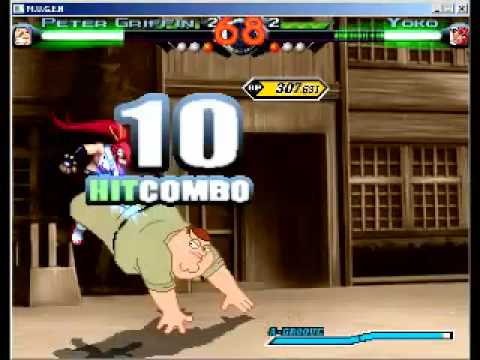 The forums have been archived. Please read this thread for more information.

This Is Cool..but Are You Gonna Post The Screenpacks With No Characters As Well?