The easiest way to quickly identify most transmissions is by looking at the pan shape, and counting the pan bolts if need be. A noteable exception being the 250/350/375B/M38 family which all use the same pan, and futher investigation and/or checking the transmission code will be required. 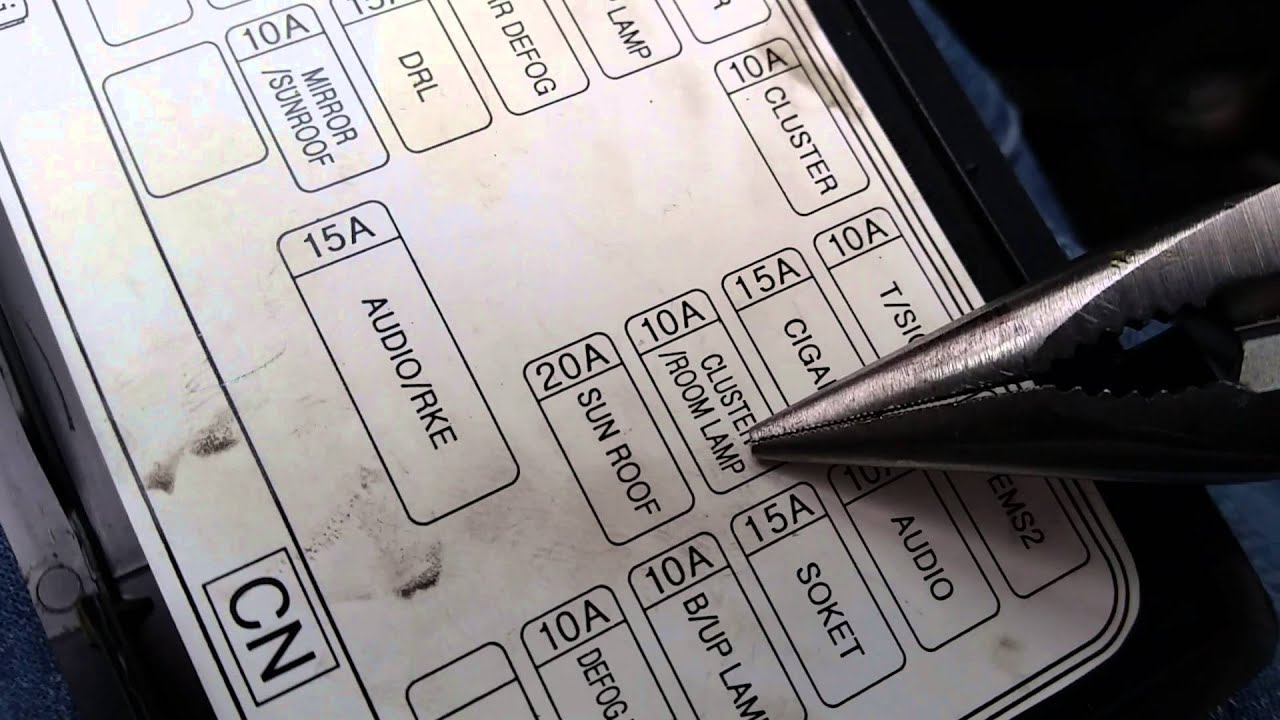 It is still used by some drag racers to this day because of the relatively small amount of horsepower lost to the transmission.

The C in THM200C denotes the use of a converter clutch (TCC) and will have a 4 cavity electrical connector on the driver side of the case. Many Oldsmobile G bodies were equipped with this transmission from the factory, yet it was often replaced with a THM350.

Additionally a THM200/THM200C pan will have the words 'METRIC' and 'HYDRAMATIC DIV.' stamped into the bottom of the pan.

The THM350 was probably made in greater quantity than any other GM transmission. Irregardless of that, it was rarely installed in a G body. Typically, it was used in G body wagons. The light duty THM250C, or the even wimpier THM200C, was much more likely to be installed. Although those were often replaced at rebuild time with a 350 or 350C. All used the same pan, with 13 pan bolts, and are easy to misidentify.

For quick identification of the less desireable 250C, check the passenger side of the case, a 250C will have a band adjustement (looks like a stud with a locknut). All other transmissions in this family did not have this band adjustment. 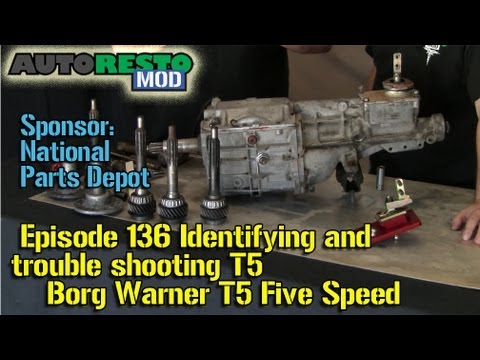 The THM375B is a heavy-duty version of the 350 and can not be distinguished without disassembly or checking the transmission code.

The THM200-4R is the G body 4-speed automatic transmission, the overdrive installed in a G body from by the factory. It's most noticable feature is the the huge 'boat' pan that extends virtually the entire length of the transmission case. This pan will also have the words 'METRIC' and 'HYDRAMATIC DIV.' stamped into the bottom of the pan.

The THM200-4R is a derivative design of the THM200C with an overdrive section added and many other changes to improve reliability.

Like the 'C' transmissions, the THM200-4R makes use of a converter clutch.

The THM400 was never installed in a G body by the factory.

It's most noticable pan feature is the 'bulge' on the passenger side of the pan.

The THM700R4 was never installed in a G body by the factory. Like the THM200-4R, it is also a 4-speed overdrive transmission that utilizes a converter clutch.

The THM4L60 was introduced in 1994 and is basicly a renamed THM700R4 with some minor changes.
The THM4L60E is a yet later electronically controlled version of the 4L60.