Waking up in a strange virtual world with no recollection of the past, the main character finds themselves forced to fight for survival in a war they do not understand for a prize beyond value in Fate Extra (USA) PSP; the opportunity to have one’s wish granted. With only an enigmatic “Servant” by their side, the protagonist will have to face both friends and foes in battles to the death in order to not only gain possession of a mysterious object known as the “Holy Grail,” but also to find the answer to the most important question of all: “Who am I?”

Initial D: Street Stage is a Racing game, developed by TOSE and published by Sega, which was released in Asia in 2006.

Initial D Street Stage (イニシャルD ストリート ステージ) is a PSP-exclusive game based on Initial D Arcade Stage Ver.3. This game features Dogfight by M.o.v.e. as it’s intro theme which also used as the first opening theme of Initial D Fourth Stage. The legend of the street mode which pits players against the rival characters are exactly the same as the arcade game but Akina (Snow) is removed, meaning the battle with Miki is also removed, although his theme can be found in the game’s BGM files. 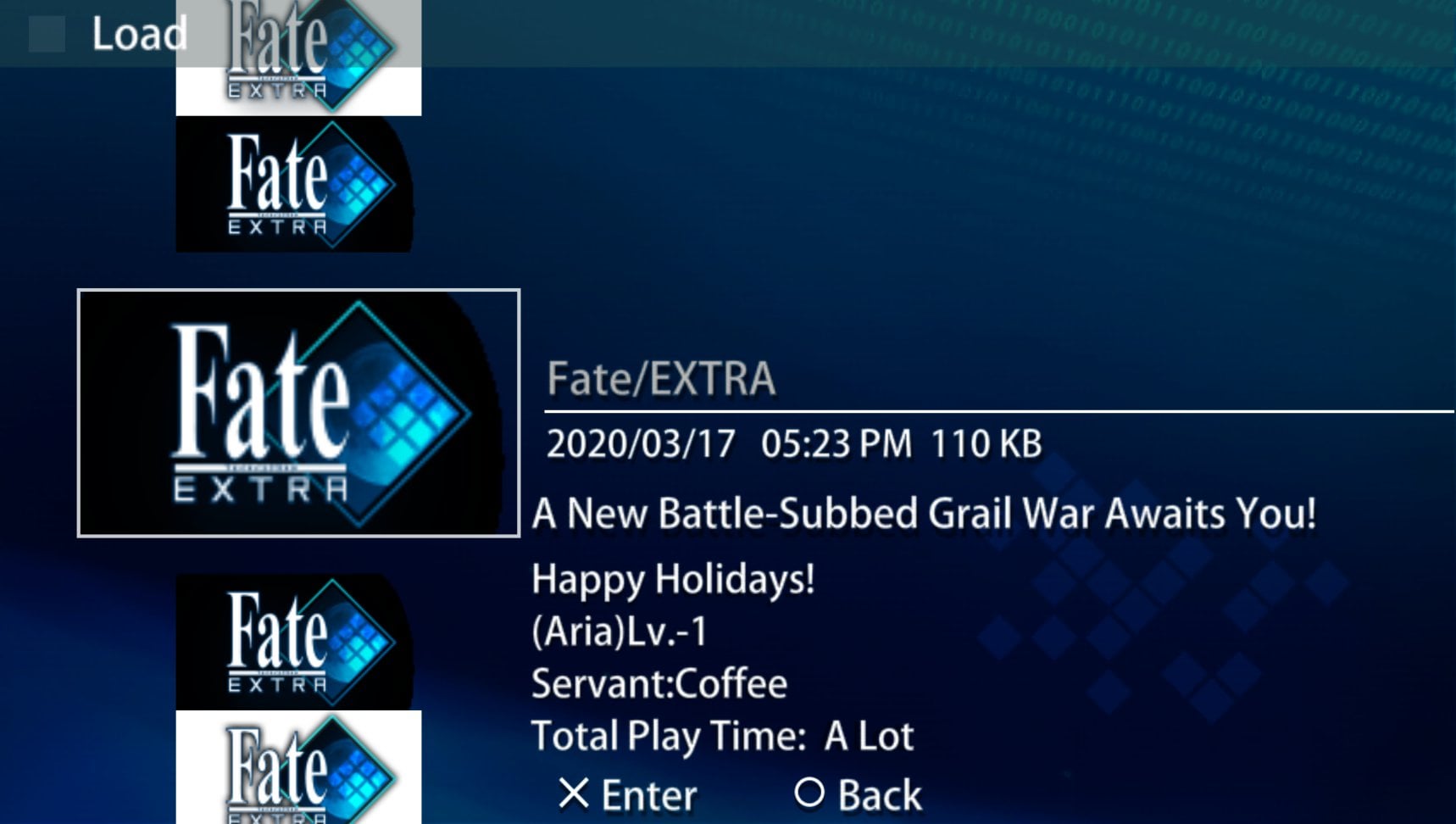 The gameplay is much like an arcade racer where you are able to select a track and race on it. There are multiple races on the same track, however they are all one on one. A skillful use of shifting is needed to conquer the much tougher courses in the game. Cars will understeer or oversteer depending on the car type.

As you win or lose races, you will obtain trading cards which either unlock various goodies such as sound tests for the characters, or gain parts to upgrade your car with.