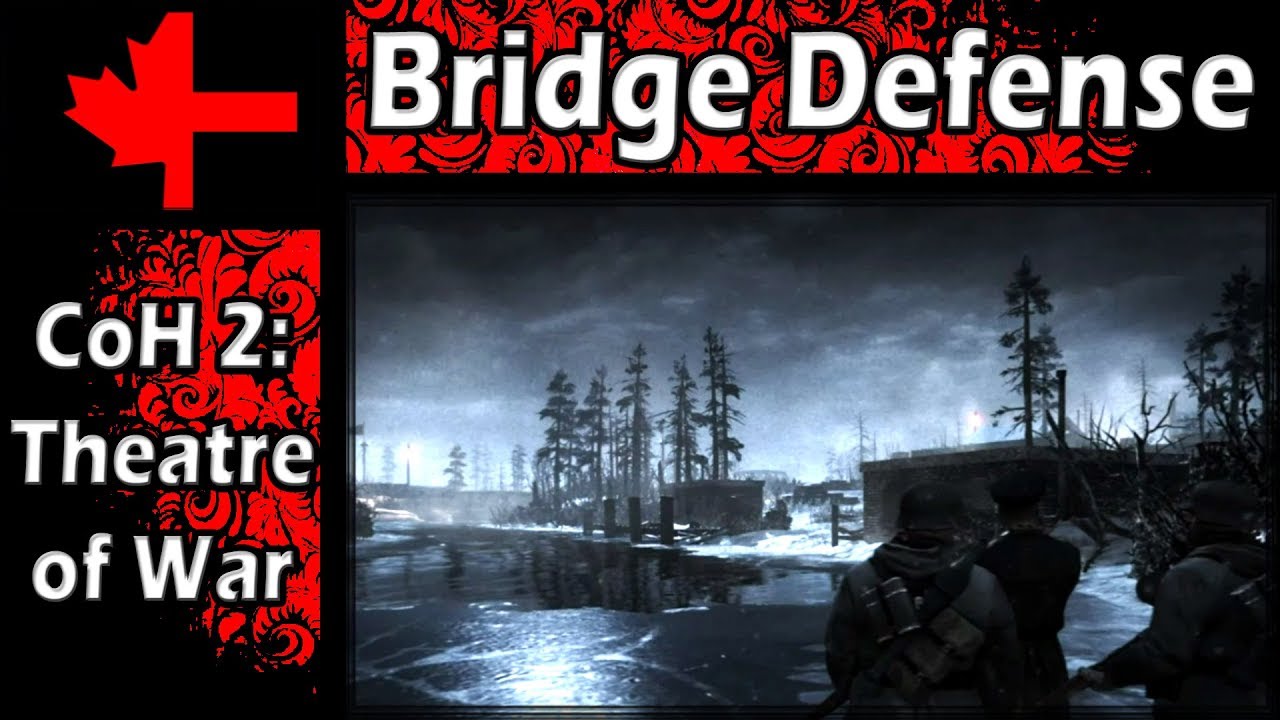 In the winter of 1942, the Red Army fought valiantly to hold the capital of Stalingrad against a seemingly unstoppable German advance. At great cost and against all odds, the Soviets managed to stop the fascist advance and began their counter attack with Operations Uranus and Little Saturn. The success of this campaign trapped the Wehrmacht's Sixth Army in Stalingrad and won the Red Army a victory that helped turn the tide of the entire war.

Take command of the Red Army in a series of scenarios, challenges and battles based on this historic victory. Your strategic decisions will lead the Soviets from the jaws of defeat to a crushing victory.